Weather in pune About Maharashtra

Pune (also known as Poona in British India) is the second largest city in Maharashtra after Mumbai. Pune lies on the western extreme of the Deccan Plateau, on the leeward side of the Sahyadri Mountains (Western Ghats). It is adorned with the title ‘Queen of the Deccan’ for its Maratha heritage and culture. Marathi is the official and most spoken language followed by Hindi. Pune has an important place in Indian history, starting from the Maratha Empire to the Indian Freedom struggle. Shaniwar Wada, an important historical monument was built in the 17th century during the reign of Bajirao I who never lost a single battle in his short life span of 39 years.

Tourist spots in and around Pune speaks about the history of the place. The Bedse Buddhist caves, Karla (also called Karli) and Bhaja Buddhist Caves, the Pataleswar temple (carved in a single stone), the Sinhgad Fort, the Agha Khan Palace, are just a few to mention. Hailed for their magnificence and architecture, religious places like Shreemant Dagdusheth Halwai Ganpati Temple, Chaturshringi Temple, Shree Omkareshwar Temple, St. Mary's and St. Xavier’s Churches in Camp, All Saints Church in Khadki, St. Paul’s Church in Agarkar Nagar and the Ohel David Synagogue; all hold a piece of history. Pune has a number of gardens scattered all around the city of which the ‘Pune Okayama Friendship Garden’ (Pu. La. Deshpande Garden) requires a special mention. Spread over 10 acres, it is the largest Japanese style garden in Asia outside Japan.

A couple of hours of travel outside the city will lead you to the cloud clad lush green hills of Mahabaleshwar and Lonavala which is sure to take your breath away. Trekking enthusiasts love Pune for its forts like the ones at Sinhgad, Shivneri, Rajgad, Pratapgad, Lohagad, etc. Tulsibaug, Juna Bazaar, FC road, MG road and Fashion street in Pune are a must visit for the shopaholics; all the better with a little bargaining skills. Restaurants in the city offer a wide variety of cuisines from all over India and the world. The must try Maharashtrian dishes will be Vada Paav, Misal Paav, Paav bhaji, Kandha Bhaji, Palak bhaji, Pitla Bahkri, Modak, Puran Poli, Thalipeet, Aluwadi and Sabudana vada. Munch on some Bakherwadis, Chaklis and Shrewsberry biscuits; pack some home or have it at your leisure. 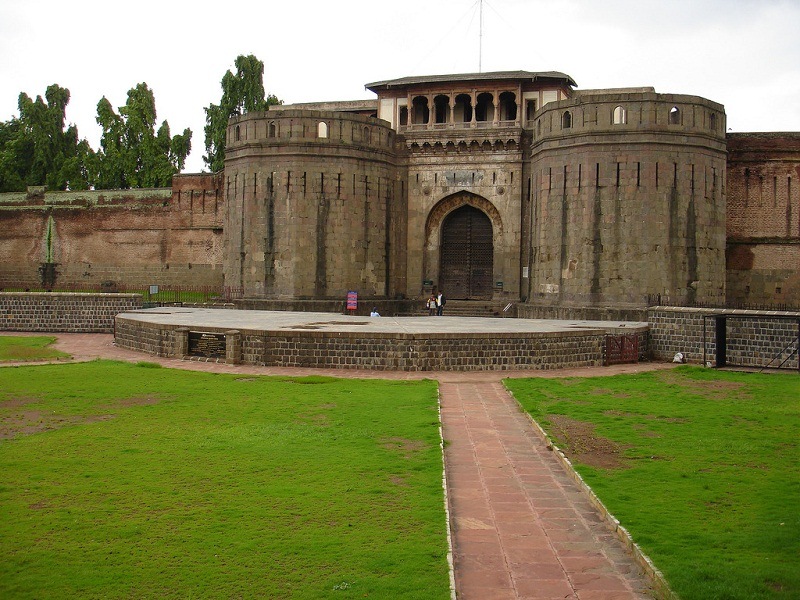 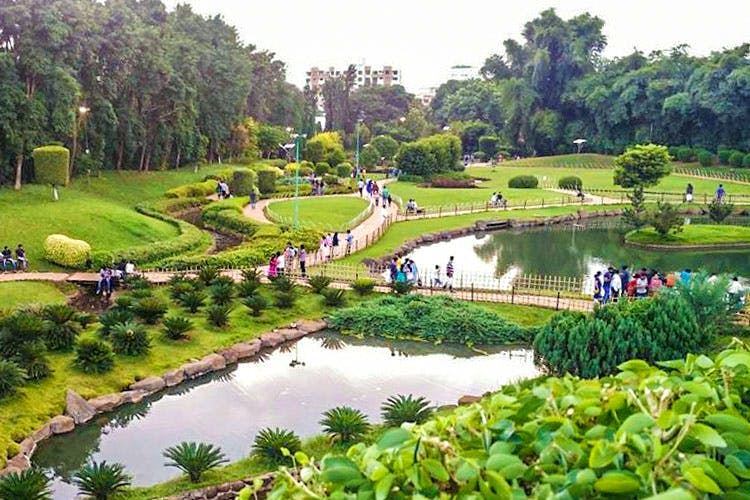 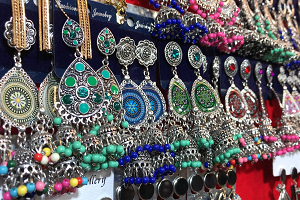 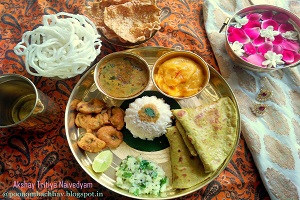 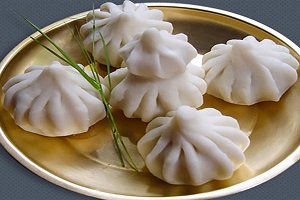 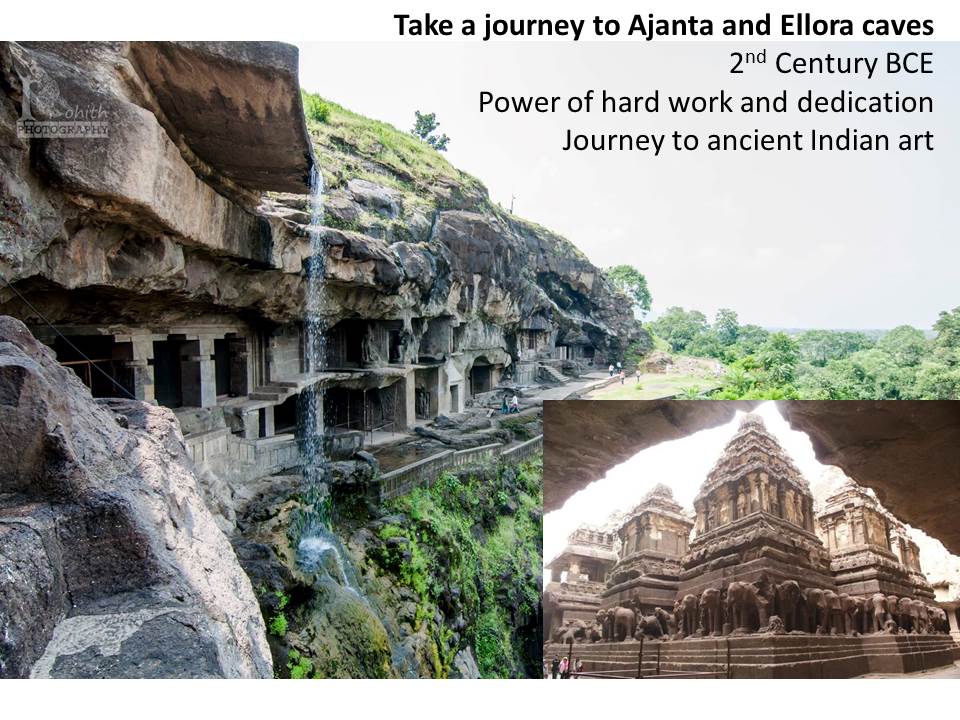 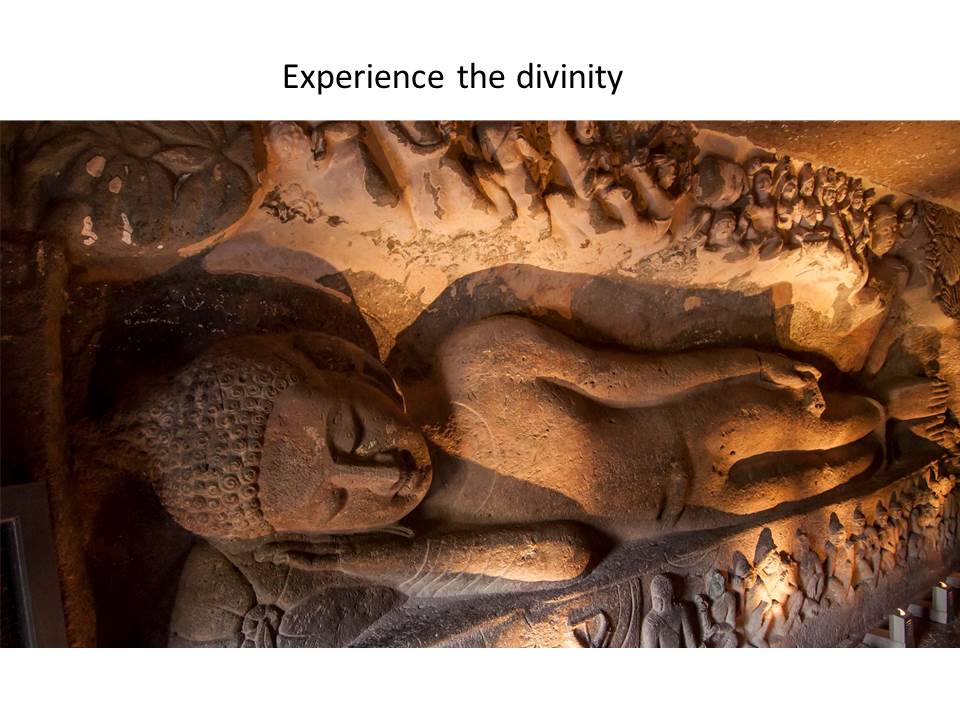 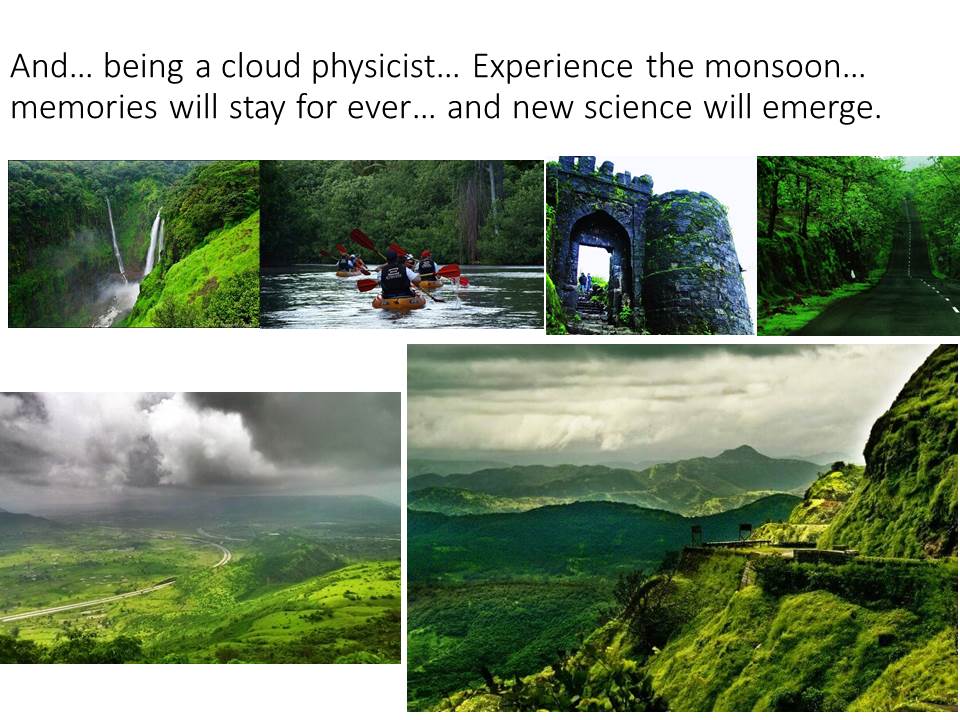