India is one beautiful fabric made by weaving together the threads of different colors, languages, regions, rituals, customs, celebrations, religions, castes, creeds, etc. India, also called ‘Bharath’ is the largest democracy in the world. The country is surrounded by the mighty Himalayas in the north, the Arabian Sea on the west, the Bay of Bengal on the east and the vast Indian Ocean in the south. The name ‘India’ is derived from the river Indus, popularly known as Sindhu. The river laid witness to the oldest Indus valley civilization, remains of which are still seen in the country. With 28 states and 9 union territories, 18 official languages and 1500 plus unofficial languages, 8 major religions and free thinkers, India is a miracle of unity to the world. This country taught the entire world ‘Ahimsa’ and ‘Satyagraha’ (nonviolent protest); the powerful tool of the Indian freedom fighters against the armed colonial powers. India believes in ‘Atithi Devo Bhava’, translated as ‘Guest is God’. This mantra is the assurance that every visitor will experience a warm welcome and comfortable stay in India. There is no specific culture, tradition or custom that be termed as Indian. It is a perfect blend of the ancient Aryans and Dravidians, the Hindus, the Buddhists, the Jains, the Mughals, the British and the Portuguese. Now to tantalize your taste buds, India offers rotis, naans, kulchas, dals, butter chickens, biryanis, pulavs, jalebis, laddoos; the list just doesn’t end. Dance, music, colors, lights, food, etc leave a lasting impression in the memories of every visitor. Hence India cannot be described but rather to be experienced. 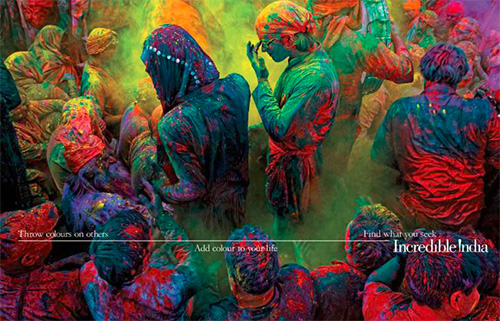 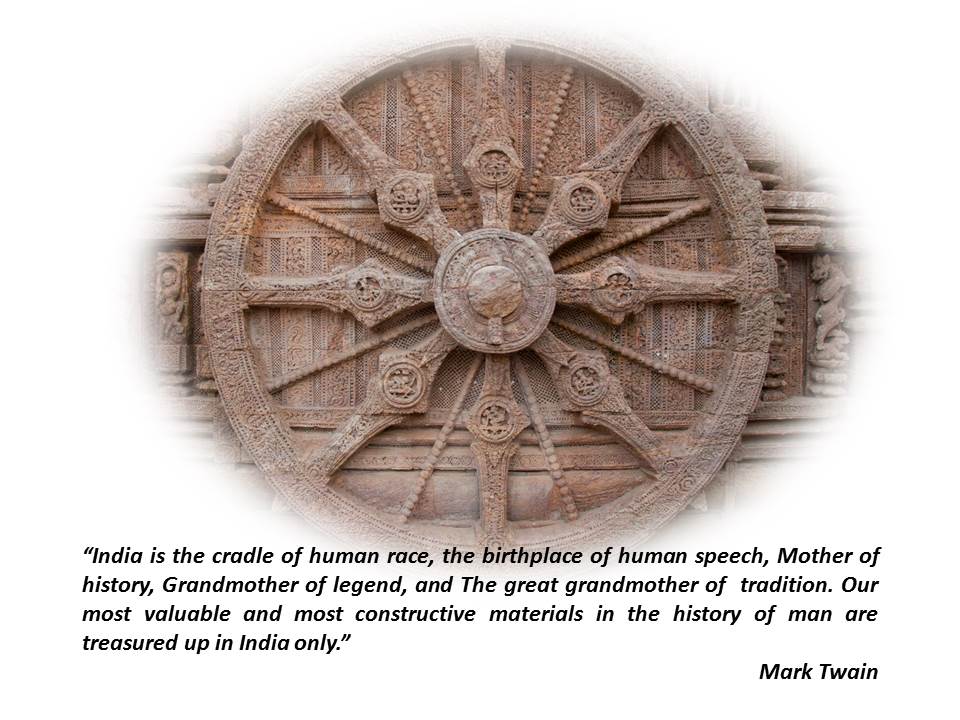